Watoto wa Lwanga is among the oldest development organization in Kenya focusing on street children rehabilitation and community empowerment.  Rev. Bro. Peter Moogi, a brother of the order of St. Charles Lwanga (Bannakaroli) founded the project in 1990 after being challenged by a street boy to give him a shilling and later observing a growing phenomenon of street children in Nairobi mainly arising due to rapid rural-urban migration.  He was deeply touched by their plight and had a desire to provide them with comradeship and solidarity.  He intended to be there for them, a person they could turn to during times of need, interact freely and share their problems with in the assurance that somebody cared and could respond to the best of their interest.  He believed that as a result of his interactions with the children, alternative solutions to help them become responsible future citizens would be found.

Bro. Peter intervened by working directly with the children in Nairobi, putting them in a centre, which was known as Kachuo (Small school) in Huruma slums Kiamaiko village in Nairobi. The center provided rehabilitation, reintegrating as well as welfare support to the children on the streets of Nairobi.  The initial activities implemented were curative in nature and aimed at transforming the lives of children on the streets.  This included provision of food, clothing, health care services to street children and youth.

Over the years WWL has continued to be dynamic in programmes, geographical coverage and management of institution.  Programme interventions are now both curative and preventive.  Preventive activities aim at providing youth and children with education and training as well as economic empowerment to marginalized families and communities so as to prevent children and the youth from resorting to street life. This is mainly done at the St.Charles Lwanga centre in Kibera that houses the St.charles Lwanga Primary School and the St.Charles Lwanga Vocational Training Centre.

To enable children realize their future in an empowered community.

To rehabilitate and develop the children in special circumstances from the streets or out of school due to socio economic and psychological factors through education, vocational training and community interventions based on Christian values of faith and love.

To be a channel and a voice that advocates policy reforms and delivery of services to the slum dwellers of Kenya especially street children and vulnerable youth and poor communities in order to reduce the poverty and marginalization.

WWL remains a child focused organization and all her development intitiatives in poverty eradication are geared towards child centred empowerment programmes.

The project mainly focuses on the following groups: 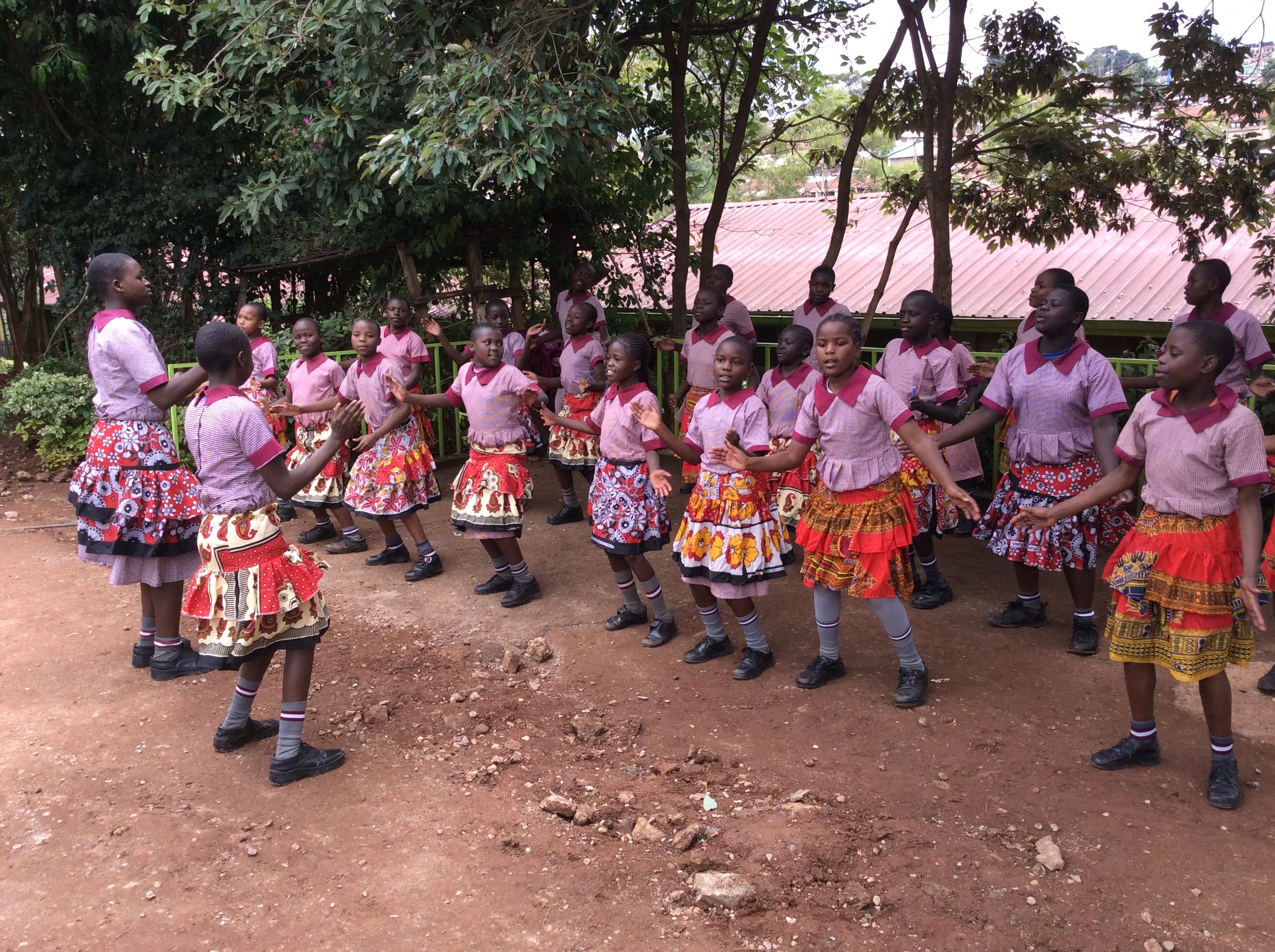 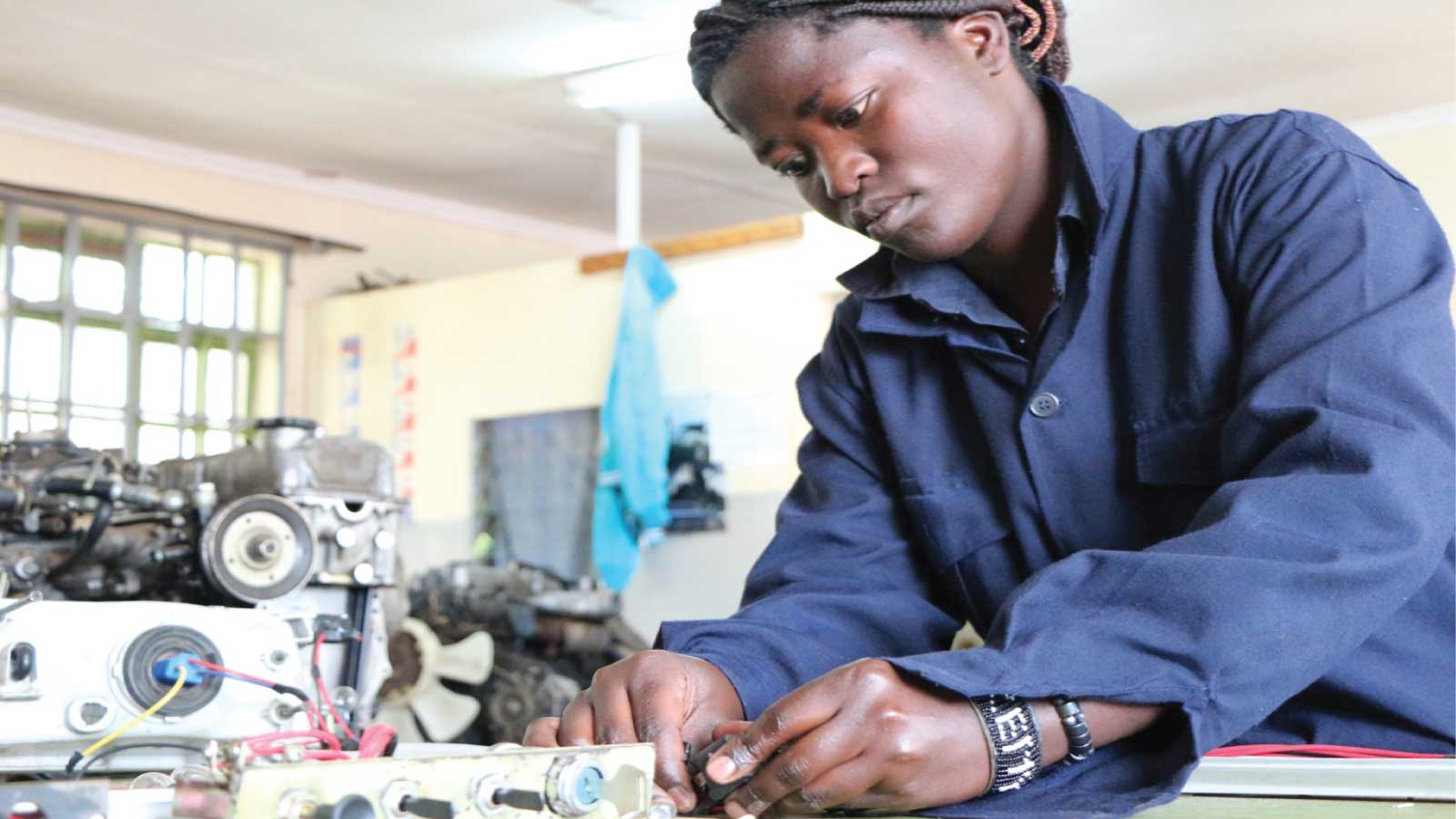